Jim Carey as the Mask

Tim brings over 5 years of Drupal building and theming experience to his role as a Front End Developer at Mediacurrent. With a keen eye for theming, he is able to look at a design and instantly start to devise various methods that could be used to build the website. He contributes back to the Drupal community as an organizer of NEDCamp and maintains the theme of the organization’s website.

Since the days of his first programming experiences with a computer game called NWN, Tim spent five years teaching himself how to create websites before enrolling at Kaplan University in 2010. He earned an ASIT and a BSIT in Web Development, both acquired Summa Cum Laude with a 4.0 GPA, and now stands as Alumni in the Alpha Beta Kappa Honor Society. When Tim first encountered Drupal 6, it was not love at first sight. However he persevered to overcome Drupal’s learning curve and has now built around 75 - 100 websites, both as a Site-builder and a Themer. Prior to Mediacurrent, Tim held a similar role as a Front-End Web Developer where he spent his days creating stunning responsive websites, create custom JavaScript solutions, learning various programming languages and techniques through hands-on experiences, and making the web awesome through Drupal.

Outside of the Drupal world, Tim lives with his wife and 5 children in Central Virginia. This is naturally in addition to the 2 cats that are ‘his’ masters and his lazy pug. And aside from the normal day-to-day activities of a household of 7, he spends his days tinkering in his garage with woodworking.

TalkingDrupal Podcast:
Choosing a Theme
Sass and Compass
Drupal 8 - The Elephant in the Room 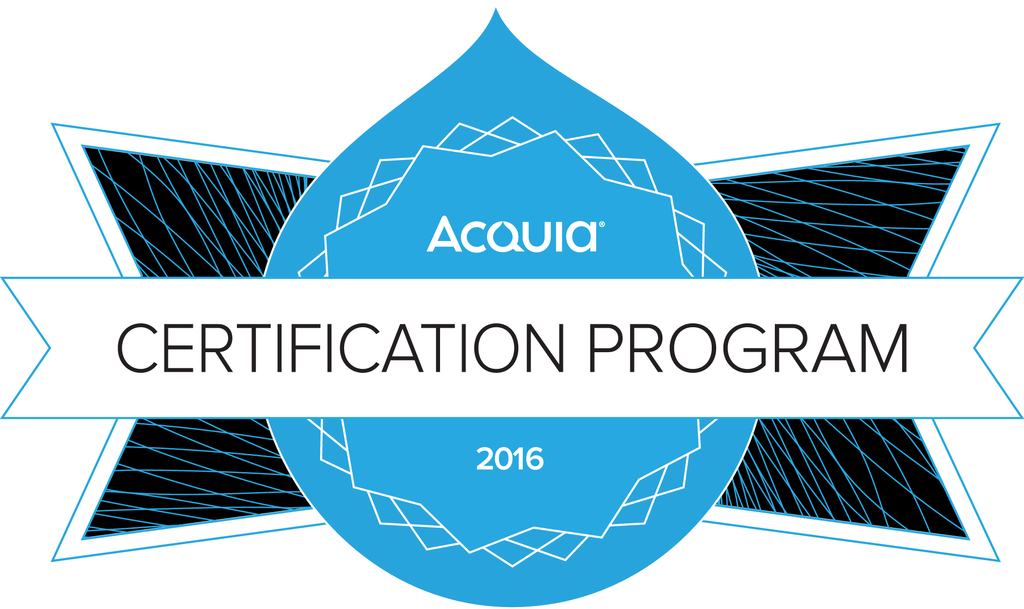