A Local’s Guide to Drupalcon Nashville

While everyone has a busy week attending Drupalcon sessions and events (be sure to check out Mediacurrent’s afterparty) , if you find some extra time, Nashville has an eclectic mix of activities and places to go. Whether you're looking for great music in none-other than "Music City" or you're looking for a nice place to relax and grab a bite to eat, take advice from a Nashville native and check out my list of Nashville's must-see spots. When you're ready to take a break from drupalin', check out these suggestions and engulf yourself in the Nashville culture. 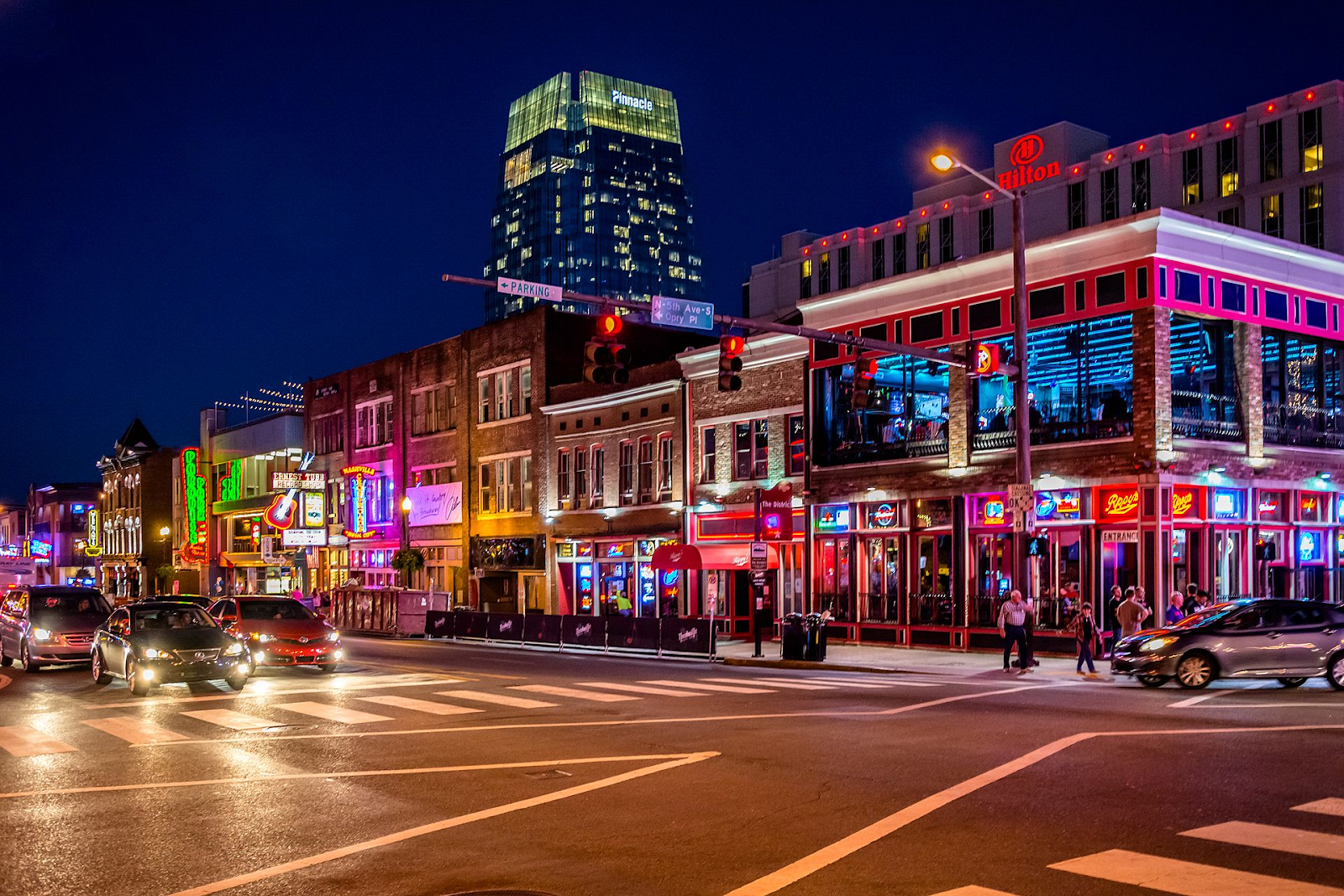 Whether you enjoy country music or prefer other genres, Nashville offers something for every taste.  Some nights you might need to venture outside downtown for more rock and roll. If music is at the top of your Nashville bucket list, here are nine spots you won’t want to miss: 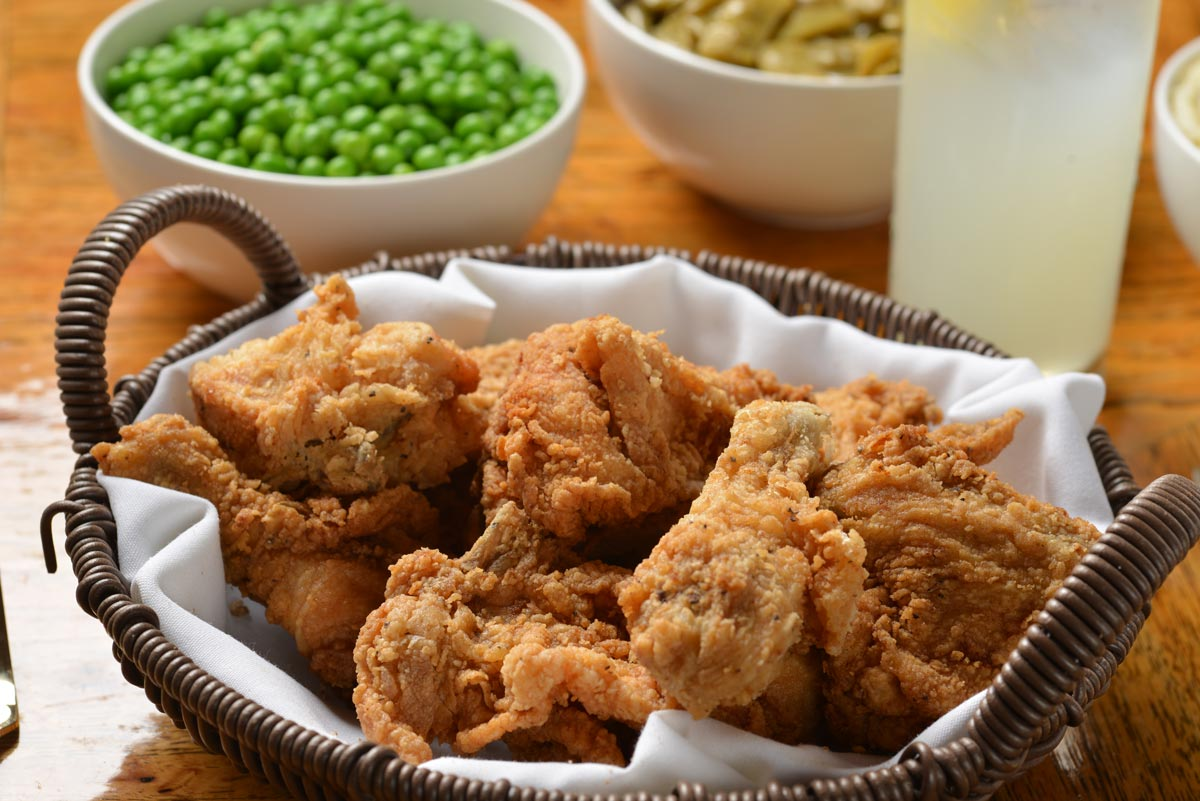 There has been a huge number of new restaurants opening but here are a couple of classics and a newish one:

Don't forget about the famous Nashville Hot Chicken. A few favorites among many great spots: 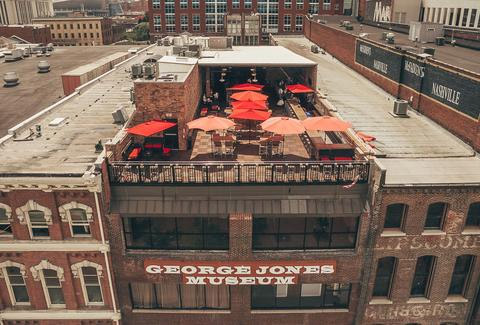 Source: George Jones Museum (Also known as the home of the Mediacurrent Afterparty!)

Nashville is rich with history and musical history is at no shortage. Most of these museums are an easy walk or bus ride downtown: 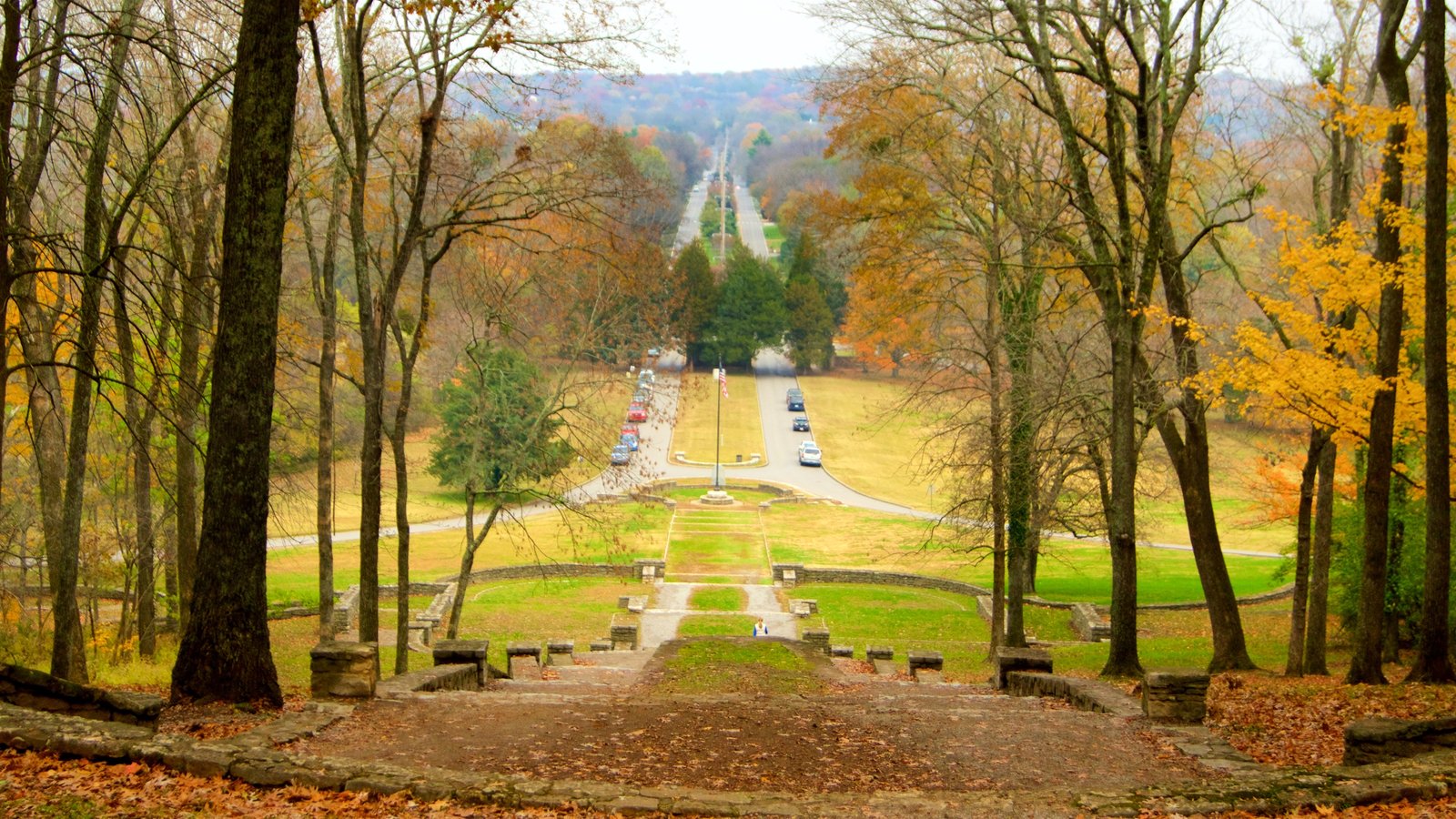 Hopefully everyone has a great experience in Nashville and comes back for a more leisurely visit.