Each month, we spotlight one of our amazing team members who work hard to bring you great work. Today, we interviewed Ian Sholtys who is a Senior Drupal Developer that has been with Mediacurrent for over 2 years! Let's get started! 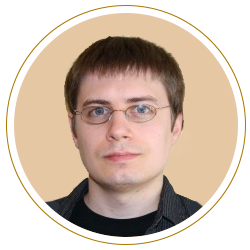 1. What’s your role at Mediacurrent, both internally and client-related?

Officially, I'm a Senior Drupal Developer. In practice, I'm pretty flexible and go where I'm needed. Backend development, front end work, helping to direct development efforts during sprints, or just acting as a sounding board for my fellow MCers... it varies from week to week, or even from one hour to the next!

2. Give us an idea of what professional path brought you here.

Back in the college days, I started with Computer Science but switched to Information Science with a focus in User Experience Design. Software development was cool, but I really wanted to help combat some of the... questionable software interfaces which were emerging in the early 2000s.

I started my agency life working as a UX designer before moving into QA, then Drupal site building, before settling into equal parts front end and back end development. It's been quite a ride.

3. How did you first get involved with Drupal?

I began dabbling in Drupal in 2010, mostly in an attempt to better understand the problems I was uncovering during my brief tenure in QA. My inner programmer just had to make an attempt to understand what was going on. From there I became familiar enough with Drupal to move into site building.

4. Is there a go-to Drupal module that you like to incorporate whenever possible?

Back in the Drupal 7 days, I would've said Views—as someone who started as a site builder, Views just made it really easy to quickly toss together pages and blocks which aggregate content in really useful ways!

Drupal 8 takes so many of my go-to modules and brings those into core, so I don't have to lean on additional modules in the same way I used to. If I had to pick one of my favorite features of Drupal 8, however, it's absolutely configuration management. 'drush cex‘ and ‘drush cim', two small commands which make life so much simpler.

5. Do you have any recommended reading or books that you would suggest to others?

I once purchased a book called "Will It Waffle?" about things you can make with a waffle iron. I think that almost says too much about me as a person.

6. Any mobile apps that you use regularly?

Reddit, Chrome and Wawa satisfy all my basic needs.

7. What do you like to do in your spare time?

I curate a private movie collection with thousands of titles, which takes more time than you might expect. During my downtime from that, I dabble in making things with 3D printing and mold making. 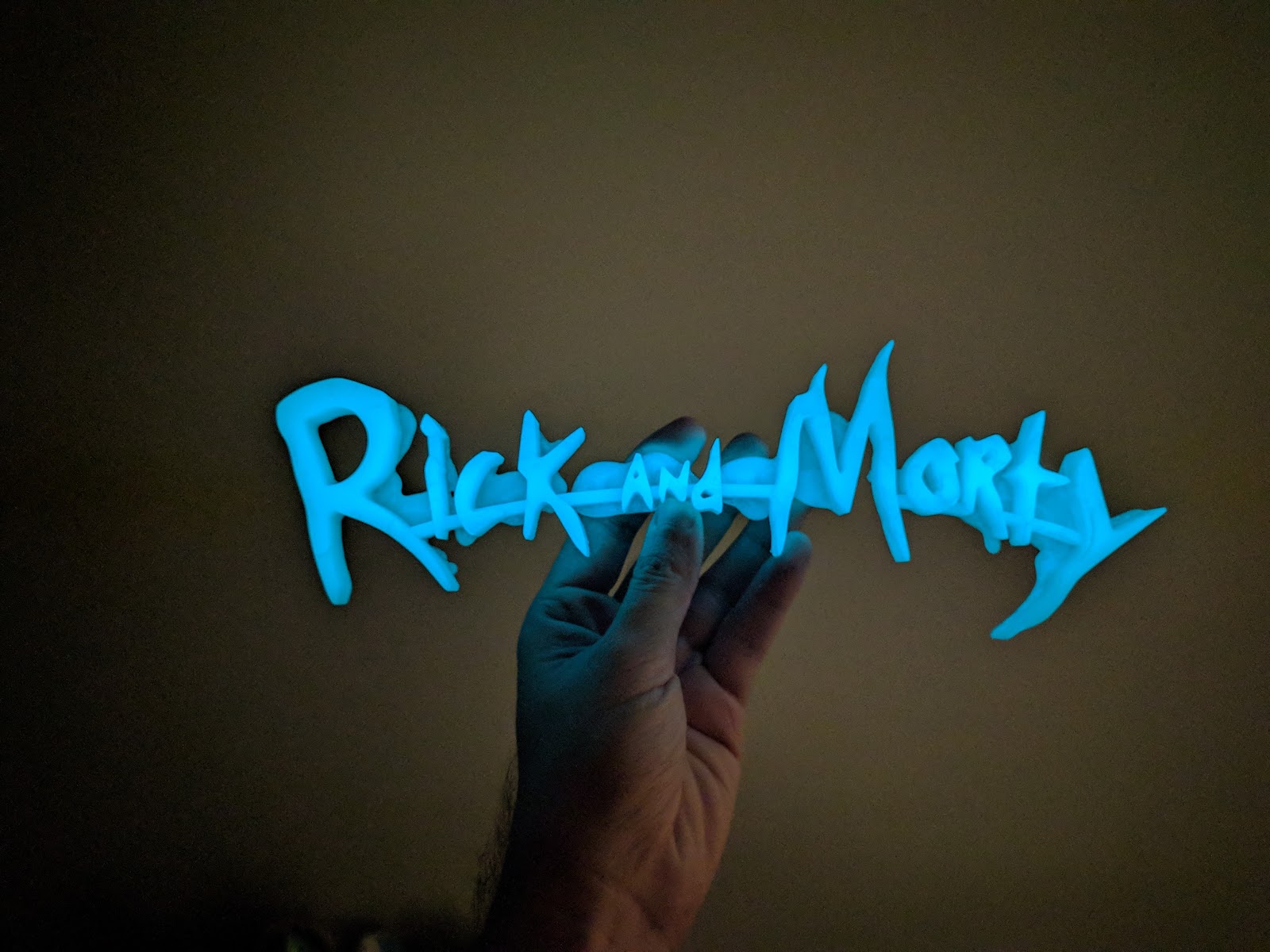 8. What do you like about Mediacurrent?
It's cliche, but it's all about the people. We have a great team full of knowledgeable, supportive, entertaining folks.