Twenty years ago today, Dries Buytaert hatched an idea from his college dorm. That idea took flight to become what we now know as Drupal. Backed by the talent of the world’s largest open source community, Drupal now powers 1 in 30 websites.

As part of this 20 year milestone, we celebrate our community of more than 100,000 contributors who made Drupal what it is today. Success at this scale is possible because the Drupal community exemplifies the values of open source and proves that innovation is sustained by healthy communities.

Giving Back to Move Forward 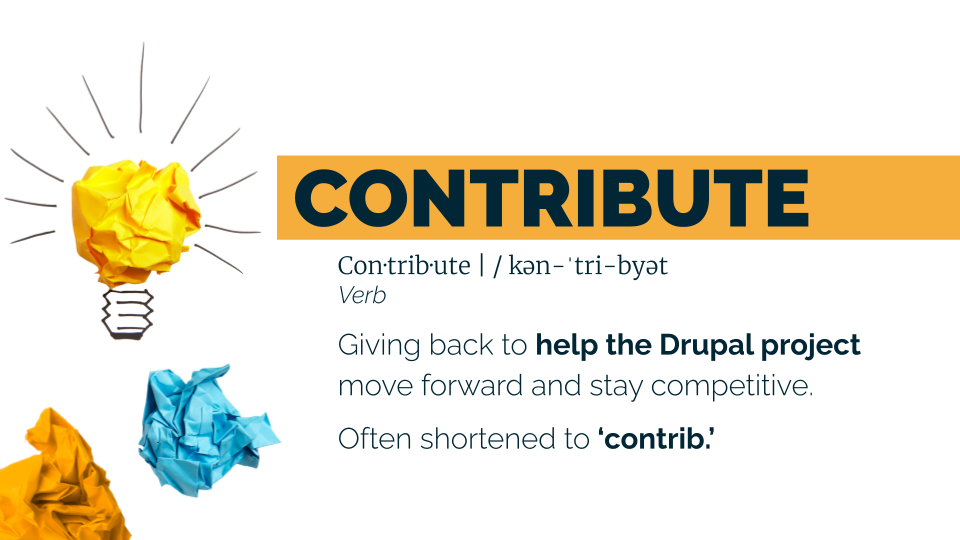 Drupal contribution increased by an encouraging 13% last year. How can we, as a community, continue this momentum? How can we secure the future for the next 20 years of Drupal and make 2021 the year of giving back? Building a ‘giving back’ culture has enabled Mediacurrent to become a top 10 contributor to the Drupal project — one of our team’s proudest achievements. One of those contributions is our Rain CMS for Drupal 9 that’s helping organizations to adopt Drupal 9 with speed and confidence.

The Drupal Association (DA) has been integral to building up the community. In the coming year, we look forward to continuing to support the DA in several ways, including a platinum sponsorship at DrupalCon North America 2021. We hope you’ll join us in April!